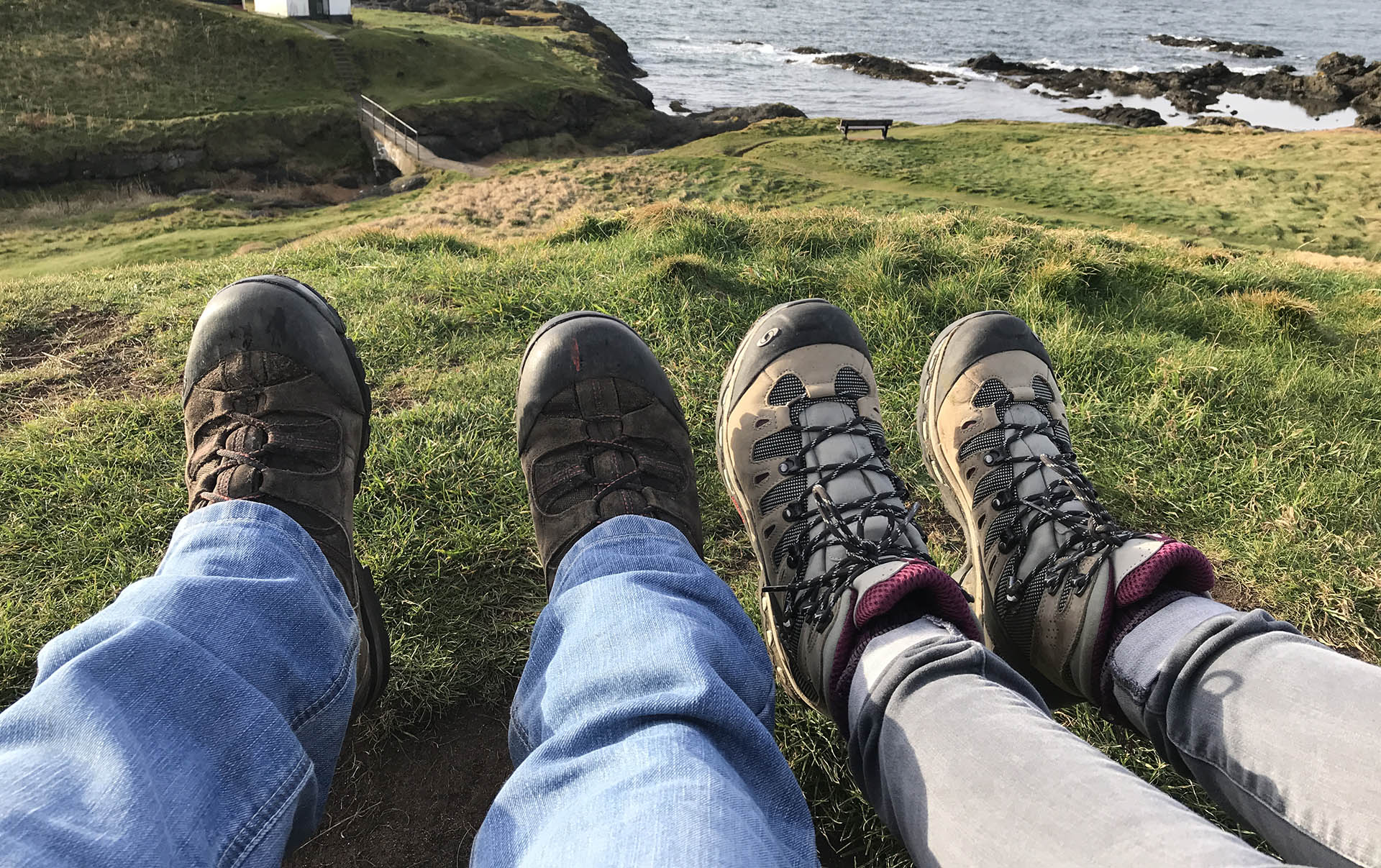 My journey has been a very slow one. I remember when they realised I had a stroke my husband asked how long it would take for me recover.

A doctor’s stock answer would be “everyone is different”. I have heard this line so much over the last few years. I understand why they say it because it’s true and they honestly don’t know the length of your recovery but for the patient it is such a frustrating answer. I knew nothing about brain surgery or stroke before December 2016 so some guidance as to how long the recovery might be would have been beneficial. It would’ve been so hard for me to hear at the time but at least I might’ve had an idea what was ahead of me. Instead, my naivety prevailed and I thought I might be back to work full time after about five months. How wrong was I?

When I was released from the Ghastly Astley in February 2017, I had a stroke nurse come and see me maybe about 6 times. I really liked her, her name was Sheila Forsyth. Even though I didn’t have many questions for her it was nice to feel supported and that once you’re dismissed from hospital you’re not totally forgotten about. As well as support she would also help me claiming for PIP which is a benefit I was entitled too.

I also used to go back to the Ghastly Astley to The School, where I received physio. I loved my physio sessions because she pushed me and I always noticed some improvements which I loved. She used to give me lots of exercises to do at home and I took them very seriously. I used to go out in our private gardens and do my exercises just about every day for about seven months. So much so that neighbours started to introduce themselves to me because they saw me so much.

Having said that, I received physio only 7 times and saw the stroke nurse only 6 times. That is all the support I received from the NHS. I was in an extremely dark, dark place and I felt like I was just left to get on with it myself. I remember crying in the shower once for hours. It was very hard for me to accept what had happened to me.

There were plenty of times when I felt abandoned, alone and traumatised. Such a huge, life changing experience had happened to me and with hindsight I really needed to speak to someone. I took my emotional pain out on my nearest and dearest.

My husband says that when I was discharged from hospital it was the worst time, although I don’t remember lots. He says that I used to want to kill myself and there were times when I was so frustrated I would just scream and scream. I thought I was strong enough to deal with what had happened and my default personality was positivity so I’ll be fine. I was wrong. As the NHS doesn’t offer any counselling, I either had to go private or volunteer counsellors where they accept donations. Naturally the waiting list for the latter option was really long so I went with the first option. My husband did lots of research re. counsellors and gave me lots of options but I didn’t want to know. Eventually I saw a counsellor called Katie. I saw her maybe about six or seven times. She really helped me. She helped me start back to work on a phased return. My husband always says and I agree, that I was crying (literally) out for some support and there was nobody. I saw (and still see) Penny, a private speech therapist who specialises in facial palsy. Meeting her was a absolute godsend. I met her at the start of my journey and I still see her now. Her knowledge, support and kindness has been invaluable to me.

I used to choke so badly that I was sick (that still happens) so I was really worried that would happen in work. Unfortunately it has a few times. My colleague (and husband) are all experts in the Heimlich manoeuvre.

On 6th October I was in St Johns Hospital, Livingston, in the surgery waiting room waiting to go get surgery on my face. I saw the plastic surgeon maybe four months after my brain surgery. His name is Mr Addison and he is a facial palsy expert. He waited until it was clear that my face was not going to recover and then he said what he thought would be the best surgery for my face. I remember being angry before I went to get the surgery thinking I couldn’t believe I was in this situation again. I wasn’t nervous about surgery this time, I just wanted to get it over with. I was in for about five hours and thought I looked like a cross between a hamster and boxer when it was over.

Now I think I’ve probably recovered as much as I’m going to. I can still improve my balance and my fitness and possibly my fatigue but I’ll never be 100% again. People stare at me all the time.

I had never seen anyone with facial palsy before I had it so I’m sure I would stare longer than socially acceptable before too. I find it annoying and rude though. Especially if I’ve had a bad day and I notice someone staring at me. It makes me angry and I stare right back at them. Anytime there is a bit of sunshine I wear my sunglasses. I feel that it helps to cover my face and hide my facial palsy a bit. I now get Botox every three months which I’m not really convinced makes much difference but I get it in other places on my face too just because there is some leftover. 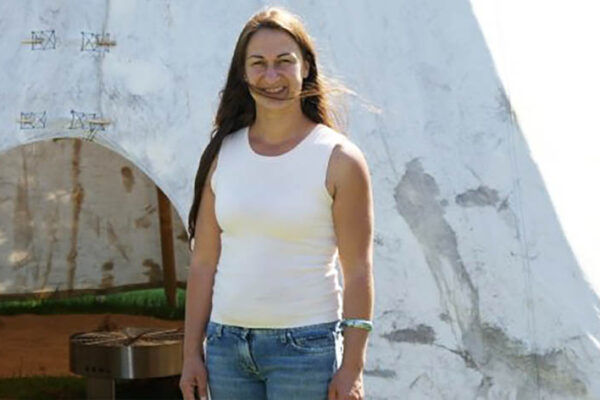 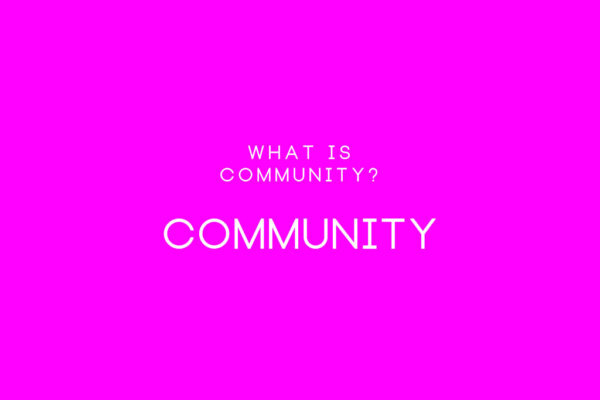